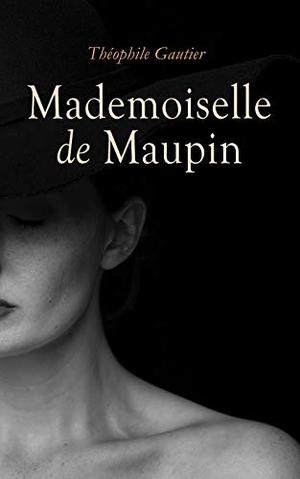 "Mademoiselle de Maupin" is a historical romance based on the life of French opera star Mademoiselle Maupin, who was a first-rate swordswoman and often went about disguised as a man. Originally, the story was to be about the historical La Maupin, who set fire to a convent for the love of another woman, but later retired to a convent herself, shortly before dying in her thirties. Gautier instead turned the plot into a simple love triangle between a man, d'Albert, and his mistress, Rosette, who both fall in love with Madelaine de Maupin, who is disguised as a man named Théodore. The novel consists of seventeen chapters, most in the form of letters written by d'Albert or Madelaine. The message behind Gautier's version of the infamous legend is the fundamental pessimism about the human identity, and perhaps the entire Romantic age.
more
Amazon Other stores
Bookmark  Rate: