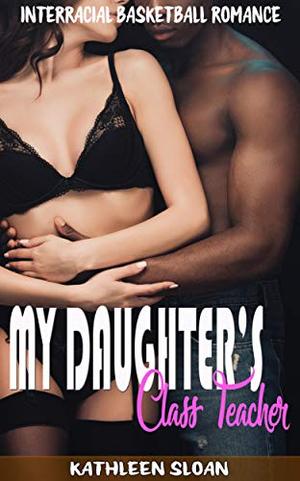 Brian Newman is an NBA African American star (a single parent who just broke up with his wife) who has lots of women around him. He plays around with women until he ends up discovering Tessie O’ Brien (a white girl) who is very sexy and lowly.

Tessie isn’t from a wealthy background but not crazy about money and wealth. Tessie is a class teacher who teaches the little girl Amanda (Brian’s daughter).

Being that Brian began to notice Amanda’s backwardness in performance, tried his best to find a home teacher for her but that didn’t help. He was surprised to notice that his little girl suddenly became so bright and hardworking in class. This made him decide to visit his daughter’s school to meet this class teacher that made much effort in making his daughter a bright kid. But before then, Brian always left Amanda to her Nanny’s care, but this time, he decided to visit the school by himself to meet the amazing class teacher. This was when he met Tessie who was newly employed in the school.

Brian fell in love with her and tried his best to get Tessie’s attention, but Tessie wasn’t so interested in him because she believes that celebrities are generally promiscuous. She kept being unyielding and stubborn until she discovered the trueness of Brian’s love for her, making her fall deeply in love with him. This led to a crazy sex between them.

Brian and Tessie ended up in a grand wedding.

'MY DAUGHTER’S CLASS TEACHER: Interracial Basketball Romance' is tagged as: