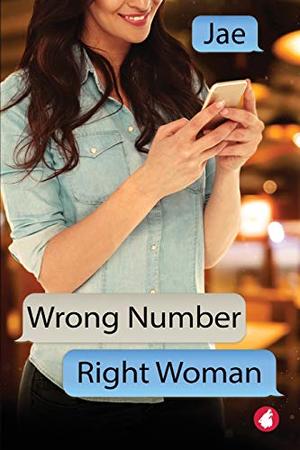 A single text message can change everything!
Flirting has never been Denny’s strong suit, but so what if she’s too shy to ask women out? She’s content with her simple life, working as a cashier and helping her sister raise her niece.
But then she gets a wrong-number text message from a stranger named Eliza, asking her of all people for dating advice!
Eliza is Denny’s total opposite: witty, outgoing—and straight. Despite their differences, the accidental text sparks an unlikely friendship. Soon, Eliza—self-proclaimed queen of disastrous first dates—would rather banter back and forth with Denny than to keep trying her luck at online dating.
When they meet in person, there’s an instant connection. But what Eliza is feeling can’t be attraction, right? It doesn’t mean a thing that she’s starting to wish the guys she dates would be more like Denny. Or does it?
Can the wrong number lead to the right woman after all?
Wrong Number, Right Woman is a light-hearted, slow-burn lesbian romance that embraces likable characters without all the drama. 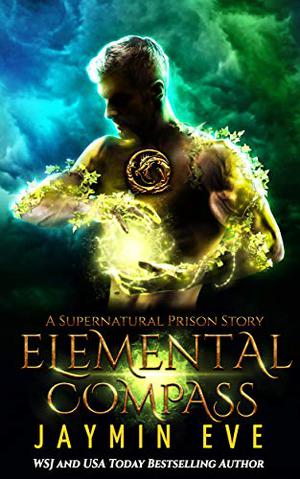 All books by Jae  ❯