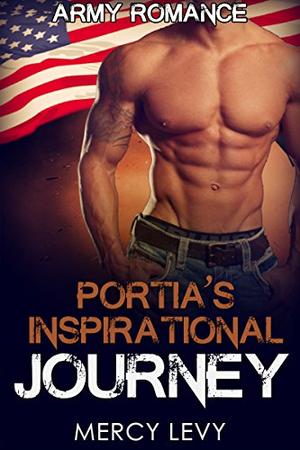 Portia lost her family when they were killed in an Indian raid years ago. When her guardian tells her she has to answer a mail-order-bride advertisement, she finds herself out west again, faced with marrying a man so handsome it’s sinful.

When Corbin arrived in Wildwood with his wife-to-be, he never imagined that she’d leave him for a cowboy and he’d be all alone on the land they’d picked out together. Now he wants a woman who will take care of his home and not be tempted by a faster lifestyle.

Portia’s sweet, shy nature convinces him to give her a chance, and he’s saddened by her belief that she’s ugly and ordinary. When his ex-fiancé comes back, worn out and abandoned, Portia quickly packs her things and leaves, certain that her husband would never choose a woman who looks like her, over the fair-skinned, blond beauty.

But when Corbin catches up to her and proves that she has not only earned his loyalty but holds his heart, Portia realizes that there is more than one kind of beauty, and her place is by the man who sees her as the most beautiful woman on the plains.
more
Amazon Other stores
Bookmark  Rate: