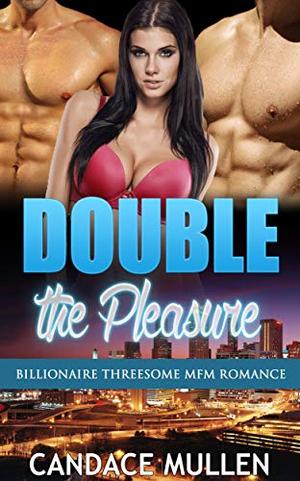 Standing in for her boss, Stella Crest attends the board meeting of Tubman Petroleum with the billionaire owners of the company. She is a big woman who hasn’t had very much luck with men and therefore is taken aback when she discovers that the young guys that own the company actually have a crush on her. They start seducing her and she is unable to say no despite knowing that it will be breaking the rules having a relationship with the bosses.

It is impossible for Anthony and Phil to resist the big beautiful woman that walks into their lives from the New York office. Each one has plans for her, but they end up sharing her in a night of passion.