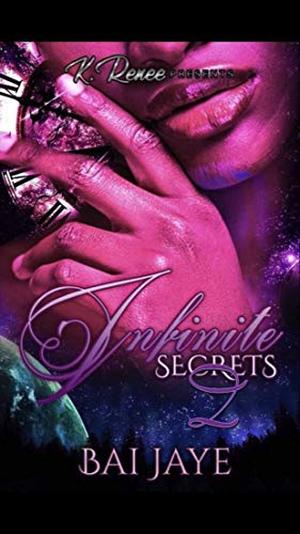 Tensions are higher than ever between the families after Gianna’s accident. With two women stalking her, was this truly an accident or is there more to the story? More secrets are bound to spill as her life hangs in limbo.
Noah is frustrated that he’s been banned from the hospital by William. As the drama between him and William festers will it drive Noah back to Alana? William wants his life back by any means. Will his tactics work or backfire on him? Threatening Jared over their agreement that was made a couple of years ago, seems to be the way in but that could also blow up in smoke if it’s not done correctly.
Gisele has a breakdown that she may not rebound from. While she is drowning in misery Richard is seated high on his throne of self-importance as always. Getting caught up in his own scandal, where will this new information leave his marriage and relationship with his daughter?
more
Amazon Other stores
Bookmark  Rate:

'Infinite Secrets 2' is tagged as: