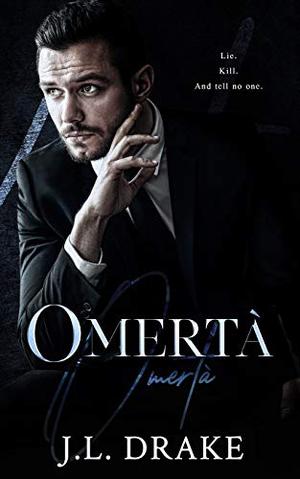 FBI Agent Colin has a perfect track record. He's known for solving even the most impossible cases. Except for one...The murder of Stacy and Charlie Knight is still open, and Agent Colin doesn't have an answer. What happened to the small-town girl and her mysterious lover who were killed over twenty years ago? Colin has one suspect, but he's never found any evidence to back up his hunch-until now.The Mafia is involved, and Agent Colin is hell-bent on proving it...Agent Colin travels back to Nashville where the murders took place to revisit the case. With some help, he manages to infiltrate the Mafia and finally uncover enough proof to pin down the elusive murderer. Sometimes the answer you have been chasing can also be the key to your future... There is more riding on this case than just Agent Colin's reputation. The choices he makes will change not only his life, but those of the people he's grown to care about. Will Colin finally close the case that's been dragging him down, or will he take justice into his own hands and take the...Omert�?***NOTE TO THE READER: This book was previously published as CODE OF SILENCE.
more
Amazon Other stores
Bookmark  Rate:

'Omertà' is tagged as:

Buy 'Omertà' from the following stores: