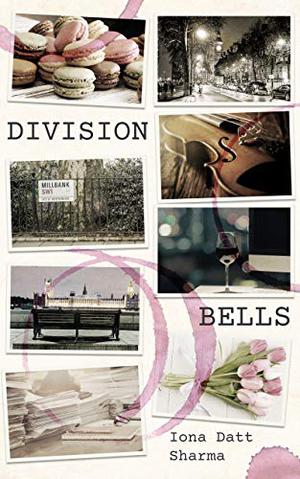 In politics, love is a stranger…

It’s a bitterly cold winter in London and Jules Elwin has no idea what he’s doing. As the newest special adviser to a government minister, he’s drowning in arcane procedures and party politics, and the civil servant who’s supposed to be helping him is doing nothing of the sort. Ari is sarcastic, intolerant and has no time for a special adviser who’s only there because his father is a peer of the realm.

Jules is only one of Ari’s many problems. As well as nursemaiding a special adviser, he’s got to get a Bill through Parliament, keep his irrepressible minister happy and stop his esteemed colleagues from hiding alcohol in their filing cabinets. And there’s something else, too: a deep, unspoken grief, that’s consuming him like frost.

But despite everything, Ari sees the world around him clearly––and Jules has been waiting all of his life to be seen.
more
Amazon Other stores
Bookmark  Rate:

'Division Bells' is tagged as: