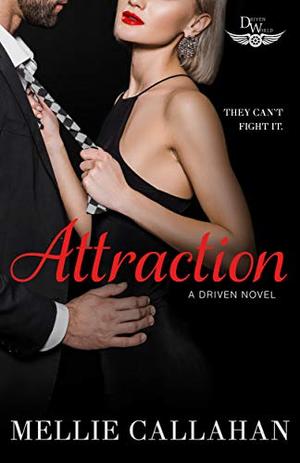 A chance encounter leads to an attraction they can’t fight.

Drew
The House, these boys, are my family.

It might have started as just a job while I finish law school, but it’s grown to be more than a paycheck. I can help give them the stable childhood environment that I lacked growing up. After a lifetime of troublemaking, it’s a chance for redemption.

It’s also enough to keep my life more than full until an encounter with a princess at one of the outings for Corporate Cares knocks my priorities out of focus when I knock off her tiara.

Milla
I dress up as royalty at one of the happiest places on Earth, but I’m not the least bit happy struggling to make it in a Tinseltown that’s lost its glitter.

My move to escape the monotony of my small Texas town and step out of my older sister’s shadow by seeking super stardom hasn’t worked out quite the way that I thought it would. The only role I’ve been able to land in-between auditions and my part-time jobs is as an amusement park character.

It’s a crazy schedule that doesn’t allow for romance until a frightened little boy and his boyishly charming leader come charging into the park and cost me my job.

While their story may have fairy tale beginnings, it will be a fight for their happily ever after.

All books by Mellie Callahan  ❯