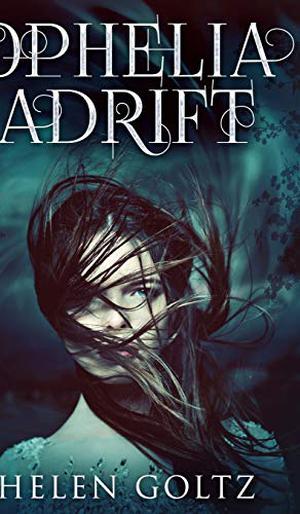 In her wildest dreams, Ophelia Montague never imagined she would leave the city, her friends, her school and move to a seaside village. But when her parents die in an accident, that's just where she finds herself - ensconced in a rambling house on the beach, with her uncle, Sebastian, his boarder-19-year-old Adam Ferrier, and two Great Dane dogs named after shipwrecks. By the ocean's edge she meets Jack Denham who seems to command the sea and the moon-and if he has his way-Ophelia, too.
more
Amazon Other stores
Bookmark  Rate:

'Ophelia Adrift' is tagged as: