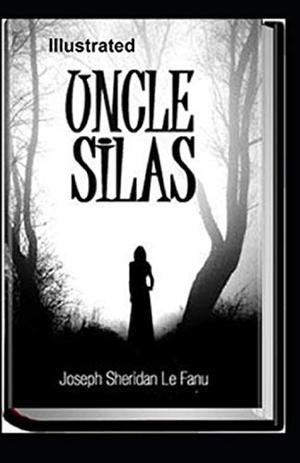 Uncle Silas, subtitled "A Tale of Bartram-Haugh", is a Victorian Gothic mystery-thriller novel by the Irish writer J. Sheridan Le Fanu. Despite Le Fanu resisting its classification as such, the novel has also been hailed as a work of sensation fiction by contemporary reviewers and modern critics alike. It is an early example of the locked-room mystery subgenre, rather than a novel of the supernatural (despite a few creepily ambiguous touches), but does show a strong interest in the occult and in the ideas of Emanuel Swedenborg, a Swedish scientist, philosopher and Christian mystic.
more
Amazon Other stores
Bookmark  Rate:

'Uncle Silas Illustrated' is tagged as: