The Girl from the USO 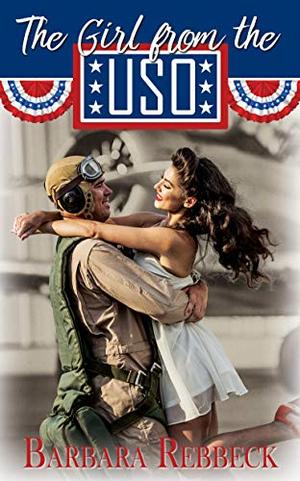 When USO volunteer and nursing student Millie Beaubien meets WWII Royal Air Force pilot Edward Owen in Detroit, she's convinced she's found her very own larger than life hero. Intoxicated by their whirlwind courtship and her growing obsession with him, she ignores all warning signs that he is not what he appears to be. Comparing her beloved yet mercurial Edward to the heroes in her favorite books and films of the day, Millie looks forward to being mistress of Sand Castles Hall, a great Cornwall estate akin to the fictional Manderley in Rebecca. But when she arrives in England, Millie must sort fact from fiction and abandon all delusions, hers and her blue-eyed pilot's. Will she be able to save herself from being destroyed by what she thought was love?
more
Amazon Other stores
Bookmark Rate Book

Similar books to 'The Girl from the USO'

More books like 'The Girl from the USO'   ❯

Buy 'The Girl from the USO' from the following stores: