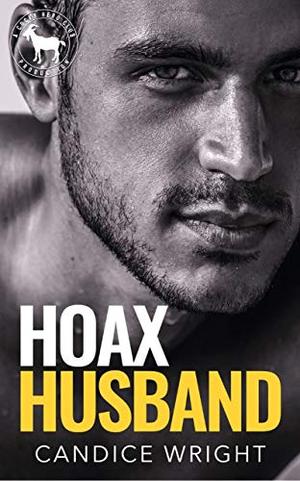 What happens in Vegas, stays in Vegas, right?
Well, except for when it doesn't.
And while for Linda Carter, that was a night she will never forget,
For Asher Sloan, it was a night he couldn’t remember.
A year later, their paths cross once more.
Their chemistry is still combustible
But Linda has learned her lesson when it comes to Asher all too well, and she doesn’t plan on getting burned again.
Refusing to take no for an answer, Asher comes up with a solution: a three-month deal where they can both get what they want.
Confident, Asher knows how to wear his opponent down, in both the boardroom and the bedroom
But when his true motives come to light
Asher stands to lose everything he never knew he wanted
And if he fails to remind Linda of all the reasons why she should stay,
He’ll be the one to become nothing more than a hazy memory.
more
Amazon Other stores
Bookmark Rate Book