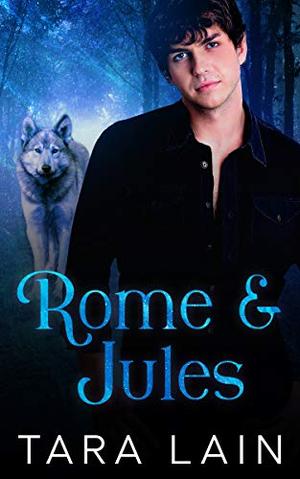 
Rome Siracusa wants to be a faithful son and proud member of the Siracusa pack, but he’s got a couple of dangerous secrets - -

He possesses “alpha advantage”, the whispered myth of superiority that shouldn’t fall to youngest sons…

And he’s gay, an invitation to get killed by his homophobic alpha father.

But all his good intentions go up in smoke when he gets one look at Jules Havilland, gay son of his pack’s deadly rivals

Both guys are supposed to be pawned off in “advantageous” marriages, but forget that.

After all, this is a story of star-crossed lovers.