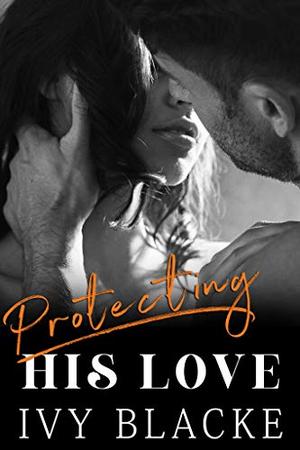 Miranda is a woman with a backbone, a career in the making.  She doesn't need a man to carry her.  If there's one thing she's learned in life, it's the pain that comes with needing someone.
It's easier for her to fix others than it is to face her own darkness.  Some secrets are better left buried.

And then everything changed.
He stormed into her life, unexpected and unwanted.

Rod is a man with a mission.  He's supposed to protect and serve.
But the second he laid eyes on her, she's all he could think about.

He's never needed a woman until her.
Making contact was never supposed to happen, but was it destined to be?
Getting close isn't an option.
Riddled with sins and secrets of his own, he can never give her what she deserves.

Can they overcome their pasts?  Or is Rod protecting a love destined to fail?

Buy 'Protecting His Love: Miranda and Rod's Love Story' from the following stores: