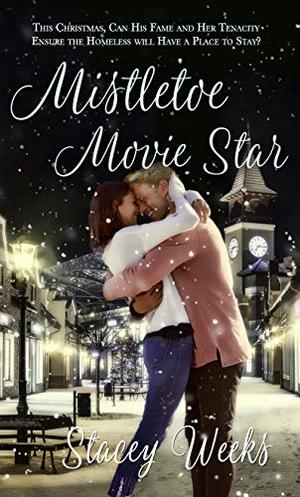 Mistletoe Meadows is built around the magic of Christmas. As jingling sleighs cart rosy-cheeked lovers around the Mistletoe Mile, Charlene’s holiday dream is more complicated than photoshopped perfection. She proposes a compassion ministry initiative called the Gingerbread House but struggles to convince the town that their need for a homeless shelter is real.
Famous for his made for television holiday movies, Jonas longs for a happily-ever-after that isn’t as neat and tidy as his unrealistic films. Partnering with Char to champion her ministry invigorates him with a new purpose and provides an excuse to spend time with the girl he never forgot. But when they embrace three young sisters fighting to stay together while living on the streets, their project becomes deeply personal.
Together, they prove to a town reluctant to see anything other than holiday perfection that the greatest gift of the season isn’t found under a tree.
more
Amazon Other stores
Bookmark Rate Book