All We Left Behind 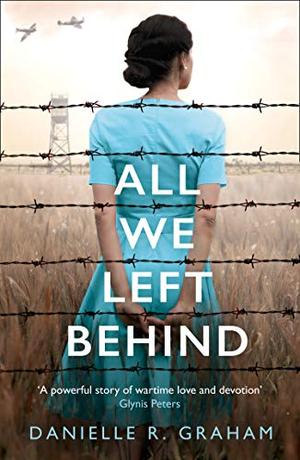 A powerful and incredibly moving historical novel inspired by an untold story of the Second World War.

As the war rages around the world, Hitler’s fury is yet to be felt on the peaceful shores of Mayne Island. Sweethearts Hayden and Chidori are in love.

But everything changes after Pearl Harbor.

Now seen as the enemy, Chidori and her family are forced into an internment camp. Powerless to help them, Hayden joins the Royal Canadian Air Force to bring about an end to this devastating war – the thought of Chidori is all that keeps him alive.

Can they both survive long enough to be reunited?  Or will the war be the only thing to separate their love?

Similar books to 'All We Left Behind'

Buy 'All We Left Behind' from the following stores: