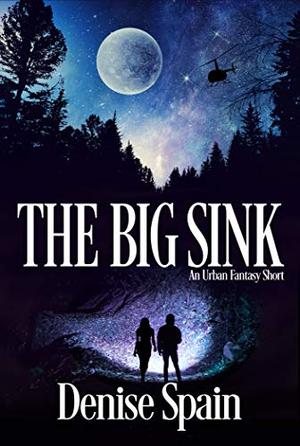 A former Army nurse must deal with PTSD, the wilderness, and the unknown in order to find herself.

She reconnects with her best friend, Nolan, after a helicopter crash. Nolan persuades her into accompanying him on a camping trip to the Big Sink, a mysterious place in the Blue Mountains of Washington and Oregon. He tells Ettie he wants to investigate the recent Sasquatch sightings reported on social media.

The two encounter more sinister creatures than just Bigfoot. Nolan is captured and Ettie must rise above her trauma and fight monsters of all types--both internal and real--to save herself and Nolan
more
Amazon Other stores
Bookmark Rate Book

Similar books to 'The Big Sink'

Buy 'The Big Sink' from the following stores: