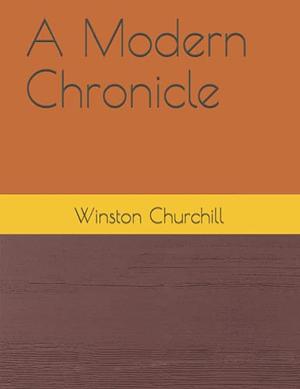 1910. American novelist, noted for his widely successful historical romances. The story begins: Honora Leffingwell is the original name of our heroine. She was born in the last quarter of the Nineteenth Century, at Nice, in France, and she spent the early years of her life in St. Louis, a somewhat conservative old city on the banks of the Mississippi River. Her father was Randolph Leffingwell, and he died in the early flower of his manhood, while filling with a grace that many remember the post of United States Consul at Nice. As a linguist he was a phenomenon, and his photograph in the tortoiseshell frame proves indubitably, to any acquainted with the fashions of 1870, that he was a master of that subtlest of all arts, dress. He had gentle blood in his veins, which came from Virginia through Kentucky in a coach at six, and he was the equal in appearance and manners of any duke who lingered beside classic seas. See other titles by this author available from Kessinger Publishing.
more
Amazon Other stores
Bookmark Rate Book

Similar books to 'A Modern Chronicle'

Buy 'A Modern Chronicle' from the following stores: