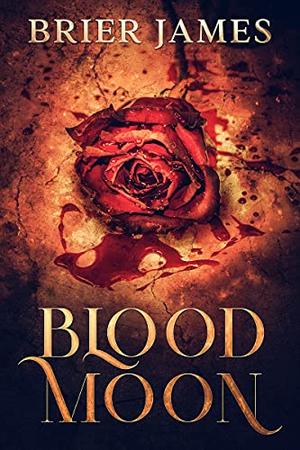 I am a ghost. A killer. A savior. A guardian.
I am the vampyre prince.
They think I was murdered by my uncle, the king - but I've been waiting, plotting, for this moment for two years. And he was never part of the plan - the alpha wolf making me question everything I've ever wanted.
--------------
Reeve Rimeara is a young alpha, not yet ready to take his father's place and lead his pack, though his rising power can't be denied. Upon receiving his alpha rites, he is blessed with a sacred vision; one that shakes him to the core. And all too soon, his fate arrives at the border of his pack's land.

Daire Heroux is the vampyre prince and a revered guardian, trained to be faster, stronger, and more lethal than any natural threat to the alpha wolf he might choose to one day serve. After his sire is murdered by the king, Daire fakes his own death to flee his coven and betray his kingdom, all in the hopes to untangle a web of murder and lies and bring vengeance upon the vampyre king.

Reeve and Daire must stop battling each other, and themselves, before they can unite to try and stop a king whose power is unlike anything their world has ever known.
more
Amazon Other stores
Bookmark Rate Book