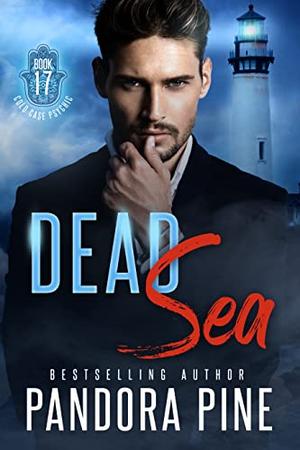 When a new client asks the West Side Detectives to look into the Redcoat Murders on Dead Man’s Rock in the years before the start of the Revolutionary War, Ronan O’Mara thinks he might have the perfect case to put his new detective agency on the map. The only problem is that while Ronan’s specialty is cold case murders, he’s never investigated a case nearly three centuries cold.

Meanwhile, Ronan’s husband, renowned psychic Tennyson Grimm, finds the top news story of the day is a ghost sighting, complete with a photo. Known as the Weeping Widow, the spirit has walked the beach in search of her lost love for hundreds of years. Spurred on by the sighting, a man claiming to be the Widow’s descendant asks Tennyson for help in hopes of bringing peace to his ancestor, allowing her to stand down from her nocturnal prowl.

As work begins on each case, Tennyson and Ronan realize they’re both hunting the ghost of Thorne Killbane, a man once known as the Killer Angel. Somehow made flesh and bone again, Killbane is out for blood and Ronan and Tennyson are in his sights. When Ronan is kidnapped, the search is on to find him and send the Killer Angel back to hell where he belongs.

Can the Killer Angel be stopped, or will Ronan become the next victim consigned to the dead sea?
more
Amazon Other stores
Bookmark Rate Book