Ruthless (The House of Rohan #1) 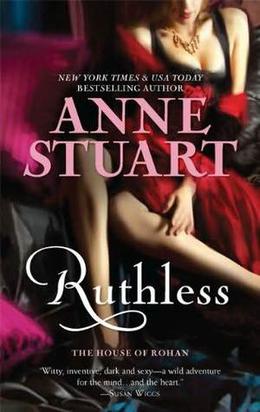 Few outsiders will ever witness the dark misdeeds of the Heavenly Host. And among this secret society, where exiled Georgian aristocrats gather to indulge their carnal desires, fewer still can match the insatiable appetite of their chief provocateur, the mysterious Viscount Rohan.

Pursuit of physical pleasure is both his preferred pastime and his most pressing urge, until he encounters the fascination of a woman who won't be swayed. And while his dark seduction appalls the pure and impoverished Elinor Harriman, she finds herself intrigued...and secretly drawn to the man behind the desire.
more
Amazon Other stores
Bookmark  Rate:

'Ruthless' is tagged as:

The 'The House of Rohan' series

Buy 'Ruthless' from the following stores: