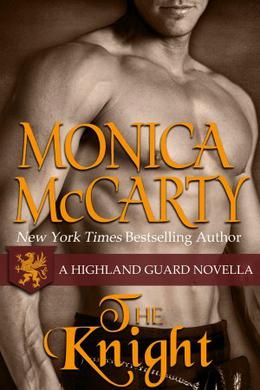 Stripped of his lands by the English king who killed his father, James Douglas will do whatever it takes to see his clan’s honor and fortune restored. The ambitious young knight, whose dark visage, powerful stature, and ferocity in battle has earned him the epitaph “the Black,” knows he must use fear, force, and intimidation to defeat the English, put Robert the Bruce on Scotland’s throne, and restore the honor of the Douglas name. Nothing and no one will get in his way. Not even the lass who captured his heart in childhood and still holds it in her delicate hands.

Joanna Dicson has loved James Douglas for as long as she can remember. That she is “only” the daughter of the marshal of Douglas Castle has never concerned her. Yet even as James’s ruthless reputation grows, and despite the warnings of others to guard her heart—and her virtue—against him, Joanna never dreams he will turn on her. He loves her and would never hurt her. But when James returns to Douglas to force the English garrison from his castle, Joanna learns that their love is nothing against his ambition. His marriage—like everything else—will be a means of bettering his clan. Heartbroken and humiliated, Joanna is left alone with a secret that may destroy them both.
more
Amazon Other stores
Bookmark  Rate:

'The Knight' is tagged as:

Similar books to 'The Knight'

Buy 'The Knight' from the following stores: