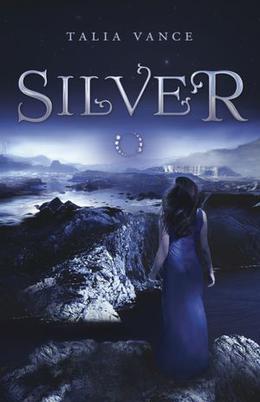 As I step into the room, a silver flash blurs my vision. Before I can take a breath, the world falls away.

Brianna has always felt invisible. People stare right past her, including the one boy she can't resist, Blake Williams. But everything changes at a house party where Brianna's charm bracelet slips off and time stands still. In that one frozen, silver moment, Blake not only sees her, he recognizes something deep inside her she's been hiding even from herself.

Discovering she is descended from Danu, the legendary Bandia of Celtic myth, Brianna finds herself questioning the truth of who she is. And when she accidentally binds her soul to Blake, their mutual attraction becomes undeniable.

But Blake has his own secret, one that could prove deadly for them both. Bound together by forbidden magic, Brianna and Blake find themselves at the heart of an ancient feud that threatens to destroy their lives and their love.
more
Bookmark Rate Book
Amazon Other stores

All books by Talia Vance  ❯

Buy 'Silver' from the following stores: