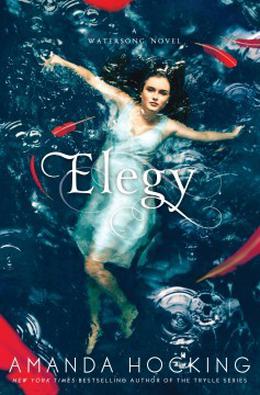 Now that Gemma holds the key to breaking the siren curse, the stakes have never been higher. At last, a future with those she loves—and a romance with Alex—is close enough to touch...but not if Penn has anything to say about it. Penn is more determined than ever to have Daniel for her own and to destroy Gemma and Harper along the way, and Penn always gets what she wants. Now a final explosive battle is about to begin, and the winner will take everything Gemma holds dear.
more
Amazon Other stores
Bookmark  Rate:

'Elegy' is tagged as:

The 'The Watersong Quartet' series

All books by Amanda Hocking  ❯

Buy 'Elegy' from the following stores: