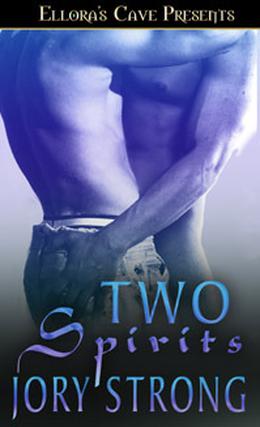 Trey's worked hard at denying he's gay. He's suppressed it by never allowing himself to act on a same-sex attraction. He's avoided it by becoming involved in relationships with women. But when he helps the Feds take down his girlfriend's family, he ends up in protective custody — and in the arms of Tenino, a sheriff's deputy who wants a permanent lover, one he can share the full truth about his Thunderbird spirit with.

The attraction is immediate, intense, undeniable. But their future together is uncertain. Trey's ex-girlfriend is looking for him. And she wants revenge — of the fatal kind.
more
Amazon Other stores
Bookmark  Rate:

'Two Spirits' is tagged as: