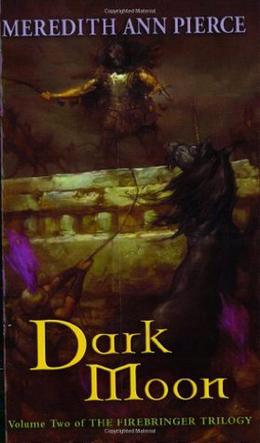 Volume Two of the Firebringer Trilogy

“Carefully plotted, with satisfying action and fully developed, intriguing characters, this is sure to please fantasy lovers.”—Booklist

He was the youngest prince the unicorns had ever known: Aljan son-of-Korr, Dark Moon. A silver crescent on his brow and a white star on his heel were tokens that one day he was destined to become the legendary Firebringer—but Jan had no knowledge of fire, nor of where to find it.

Swept out to sea while defending the unicorns, Jan is washed up on a distant shore, only to find himself the revered captive of a strange race of two-foots who treat him with awe, even as they hold him against his will. It is here that he witnesses the magic of fire for the first time and, even more importantly, discovers how he himself can create it. But can he escape and bring the knowledge back to the unicorns in time to same them?
more
Amazon Other stores
Bookmark Rate Book