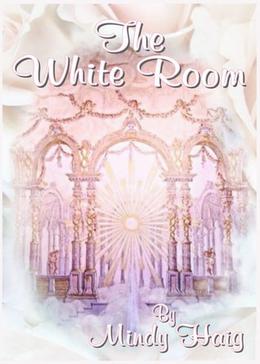 Somewhere between the past and the future, between dreams and reality, is The White Room.

Anika Rossi appeared to have the perfect life. A gifted dancer heading for the bright future that The White Room had been quietly guiding her toward. She had always known exactly what she wanted: to live the fairy tale. She would dance the role of every princess, Tyne Bonham would be her handsome prince and together they would find happily every after.

Christopher Rossi had a secret. A vision of something terrible, seen before he was even born that haunted his reality and threatened everything he loved.

Tyne Bonham had a history that he was ashamed of and couldn't seem to overcome. The one person who could mend him was Anika, but the six-year age gap seemed too big to bridge.

When a stranger took an interest in Anika, an event from the past began to haunt them all. The future became inexplicable tangled with a devastating moment that couldn't be changed. The White Room stubbornly refused to show anything but empty whiteness and death seemed to be the ultimate conclusion.

Could Christopher's secret save them or would the dream of happily ever after be lost forever? Find out in The White Room.
more
Amazon Other stores
Bookmark  Rate:

'The White Room' is tagged as:

Similar books to 'The White Room'

Buy 'The White Room' from the following stores: