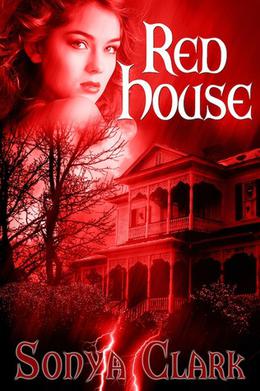 There's high water everywhere and she's about to drown on dry land.

Roxie Mathis lost her home and her livelihood to a devastating flood. She's lucky to be staying with her vampire ancestor Daniel but she wants to put the pieces of her life back together. Trouble is, Roxie's lost her mojo. The trauma of almost drowning and losing her home left a deep mark on her.

Blake Harvill left a mark on her too and she's been missing him in the four months since he left town. Now he's back with plans to stay. Roxie wants him like she's never wanted anyone else but can she trust the sexy sorcerer with her guarded heart?

Hired to evict ghosts from the bed and breakfast called Maple Hill, her confidence takes another hit when she encounters a violent spirit she's crossed paths with in the past. When the spirit traps innocent people in the house Roxie's going to have to tap reservoirs of magic she's never touched before. Like physics, everything in magic has an equal and opposite reaction, and Roxie can only hope her desperate spellwork won't kill her--or conjure up something even more dangerous.

All books by Sonya Clark  ❯