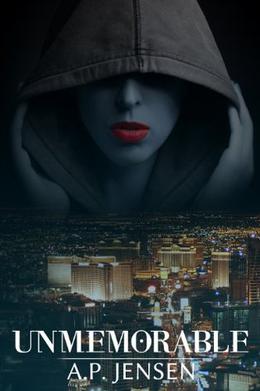 A housekeeper with mad street smarts collides with a supernatural bodyguard who’s been sent to protect her from an underground war that has raged for centuries.

Raven leads a solitary existence and that’s the way she likes it, but the life she knows turns upside down when her apartment gets gunned down and Cain Henson steps in. Cain’s been sent by a Seer who believes Raven is a woman of prophecy that can control an ancient army that no one can see.

Filled with mystery, magic, a kick-ass heroine and romance, Unmemorable will lead you on a wild adventure that will keep you on the edge of your seat and guessing until the last page.
more
Amazon Other stores
Bookmark  Rate:

'Unmemorable' is tagged as:

Buy 'Unmemorable' from the following stores: