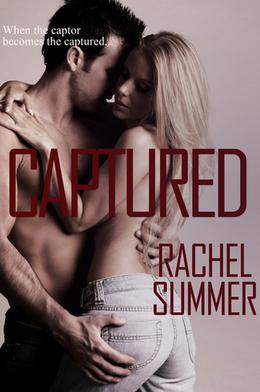 When the captor gets captured…

Joanne Richards has worked for gangsters for years to pay off the debt she inherited on her father’s death. Assigned the task of breaking into a mansion for files, she’s caught red handed. She expects an immediate death, but her captor has other plans.

When his dinner date is cut short, Marco De Luca is furious to find his secure compound has been compromised, by a beautiful woman, no less. He can guess who she works for by the information she tried to take from him, but he is determined to find out the names of her employers. And for that, Marco has his own, sensuous, torture to make her talk.

'Captured' is tagged as:

All books by Rachel Summer  ❯

Buy 'Captured' from the following stores: