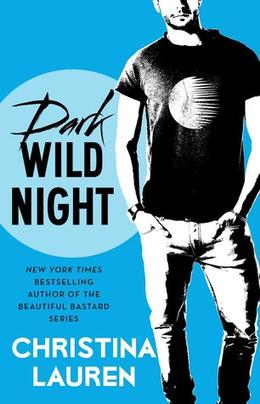 What happens in Vegas, stays in Vegas.
But what didn't happen in Vegas seems to follow them everywhere.

Lola and Oliver like to congratulate themselves on having the good sense to not consummate their drunken Las Vegas wedding. If they’d doubled-down on that mistake, their Just Friends situation might not be half as great as it is now.

In reality, Lola’s wanted Oliver since day one—and over time has only fallen harder for his sexy Aussie accent and easygoing ability to take her as she comes. More at home in her studio than in baring herself to people, Lola’s instinctive comfort around Oliver nearly seems too good to be true. So why ruin a good thing?

Even as geek girls fawn over him, Oliver can’t get his mind off what he didn’t do with Lola when he had the chance. He knows what he wants with her now ... and it’s far outside the friend zone. When Lola’s graphic novel starts getting national acclaim—and is then fast-tracked for a major motion picture—Oliver steps up to be there for her whenever she needs him. After all, she’s not the kind of girl who likes all that attention, but maybe she’s the kind who’ll eventually like him.

Sometimes seeing what’s right in front of us takes a great leap of faith. And sometimes a dark wild night in Vegas isn’t just the end of a day, but the beginning of a bright new life...
more
Bookmark Rate Book
Amazon Other stores