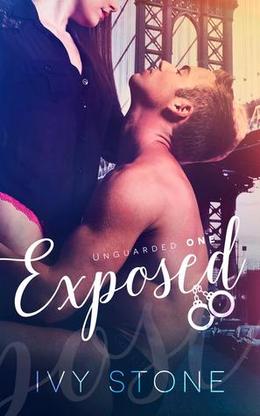 One explosive encounter brought them together.
One infatuation led to a love like no other.
One secret tore them apart.

As head of the NYPD Organized Crime Control Bureau in Manhattan, Chief Detective Mason Cole walks in the line of fire every day. Between dodging bullets and braiding his daughter’s hair, Mason is tormented with haunting memories that refuse to relinquish control over him, no matter how hard he tries. After a bust gone wrong, he’s thrown for a loop by a woman who will fill his life with more chaos than ever before.

Lindsey Jenkins is a self-made woman. Bold and independent, she lives unapologetically in a life of deception. That is until her facade is threatened by a force stronger than anything she’s ever felt before—love.

Leaving their hearts unguarded could lead to destruction. Even worse, it could expose them both to a war they never saw coming.

In a city coerced by corruption and treachery, what happens when your greatest passion becomes your biggest weakness?
more
Amazon Other stores
Bookmark  Rate:

'Exposed' is tagged as:

All books by Ivy Stone  ❯

Buy 'Exposed' from the following stores: