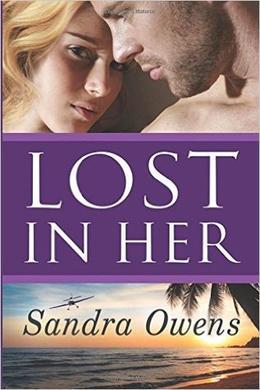 It’s been a year since Ryan O’Connor buried his wife. He was in Afghanistan as a SEAL medic when the call came in that she’d been killed during a robbery. In that time, he returned home, nursed his grief, and joined his former brothers-in-arms in the K2 Special Services.

After breaking up with her psycho ex, Charlene “Charlie” Morgan finds happiness only when flying the friendly skies—as an acrobatic stunt pilot. But the skies aren’t so friendly when her plane troubles turn out to be the work of sabotage.

Looking to forget their worries, Charlie and Ryan run into each other at a bar. The chemistry is instant and intense. It’s only supposed to be a one-night stand. But the memory of their passionate kiss lingers, and when Ryan shows up at Charlie’s flight school, their romance takes off. Yet the route to love has its own turbulence—secrets, lies, and danger. Can one night lead to something lasting?

Similar books to 'Lost in Her'

Buy 'Lost in Her' from the following stores: