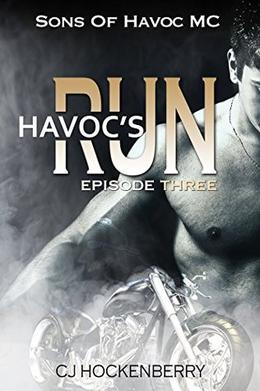 WITSEC isn’t exactly the bright future Shemane dreamed for herself. But she made the mistake of dating the wrong MC President, and now her life was in danger.

As the son of a MC President, Cyrus Conner grew up with the expectation of one day becoming President. But Cyrus took after his mother, with dreams of greater things. A future that didn’t include spending time in jail or getting shot.

Until he met Shemane, the new President’s Old Lady.

Now Cyrus is in a race to save the woman he loves and destroy the man who could end both their lives.
more
Amazon Other stores
Bookmark  Rate:

All books by C.J. Hockenberry  ❯