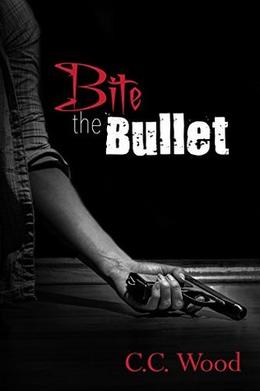 I don't know what happened to my life.

Just a few months ago, I was independent and had an exciting job I loved. Now, along with my friends, I'm in hiding.

Why? Because I'm one of the Five, a group of human women bestowed with powers and abilities to fight and control supernatural beings. A prophesy was written about us centuries ago. We are supposed to save the world, though none of us knows how.

Now, Cornelius, the leader of a malevolent group known as the Faction believes that by killing us and absorbing our power, he will become unstoppable in his bid to control not only the supernatural domain, but the entire world.

After evading capture and an attempt on my life forced me into months of hiding, I finally have a chance to take action against the Faction — as bait.
Asher Leroux, the vampire tasked with helping me, makes me feel things I don't understand. It's as if he fills the empty places in my soul, spaces that I didn't know existed.

As the final battle draws closer, I know that defeating the Faction won't give me back the life I once had, but maybe that's not such a bad deal after all.
more
Bookmark Rate Book
Amazon Other stores

Similar books to 'Bite the Bullet'

Buy 'Bite the Bullet' from the following stores: