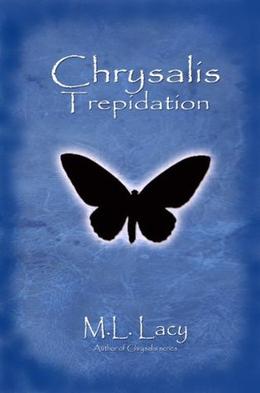 A rollercoaster ride form beginning to end, the saga continues as Bree races against time to save the human and magical realms from the evil plans of her arch nemesis, Esmeralda.

Esmeralda isn't letting any dust settle as she gains another's help in her quest to capture the last, and most powerful, Chosen One.

A traitor becomes known as another becomes an ally. One's life is uncertain while another's ends. And the fifth of Bree's Special Seven is revealed in this fast-paced continuation of the captivating series, Chrysalis.
more
Amazon Other stores
Bookmark  Rate:

'Trepidation' is tagged as:

Buy 'Trepidation' from the following stores: