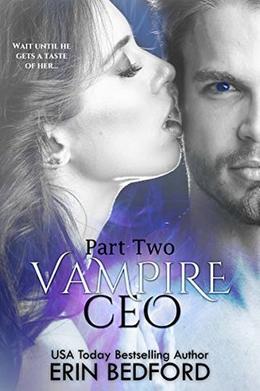 This is part two of a three part series.

With a vampire boss and an overwhelming attraction to him, Abigail's new job has become more than she can handle. The parts of herself that she thought were gone have resurfaced and now not even she knows what will happen next.

Sebastian is becoming more to her than just a boss and she has to decide will she stay with him or go? The smarter option would be to leave but when has she ever been smart?

'Vampire CEO' is tagged as: