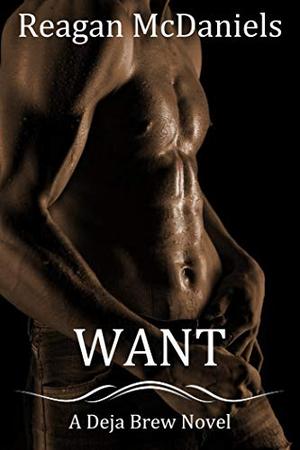 The first romance in the Deja Brew series, which follows friends who own a coffee shop aptly named Deja Brew as they fall in love in small town Texas.

Sage Marin wants love, and she wants it with Oliver Turner, one of her brother's best friends. He only sees her as her brother's little sister though. From childhood on up to her part owning Deja Brew with Oliver's sister, their lives are intertwined. But can Oliver ever see her as something more?

Oliver Turner has been fighting his attraction for sweet Sage Marin since he was a teenager and he gave her her first kiss. Ever since, he catches her with kisses here and there, but never claims her as his own. Can he overcome his concern of losing friends to pursue Sage?

Want is a full length novel, and the start of a three part series.
more
Amazon Other stores
Bookmark  Rate: 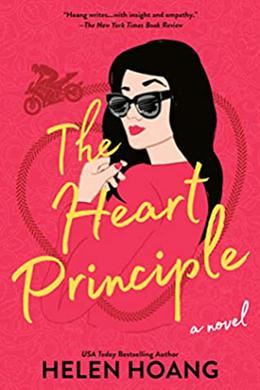 'Want' is tagged as:

All books by Reagan McDaniels  ❯

Buy 'Want' from the following stores: