The Sheikh's Forbidden Lover (The Sheikhs of Havilah #3) 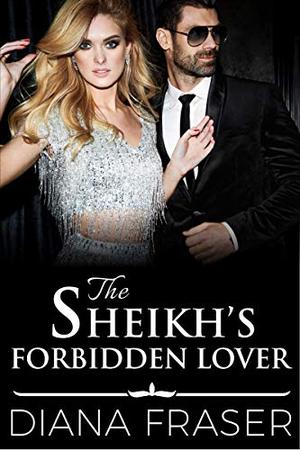 A playboy sheikh and a beautiful sheikha, born to be enemies!

Sheikh Roshan al-Haidar has no problem agreeing to a loveless, arranged marriage for the sake of peace. After all, how can you love when you have a heart of stone? But after a passionate encounter at a masquerade ball, Roshan becomes obsessed with a mysterious blonde.

When Shakira meets Roshan at the ball she has no clue as to his identity. And, although she's playing a dangerous game, she stays with him for two days after she realizes who he is because she wants to do something for herself for a change, not for her family and country.

But their time together runs out, her identity becomes known and suddenly all hell breaks loose...

'The Sheikh's Forbidden Lover' is tagged as:

The 'The Sheikhs of Havilah' series

All books by Diana Fraser  ❯

Buy 'The Sheikh's Forbidden Lover' from the following stores: