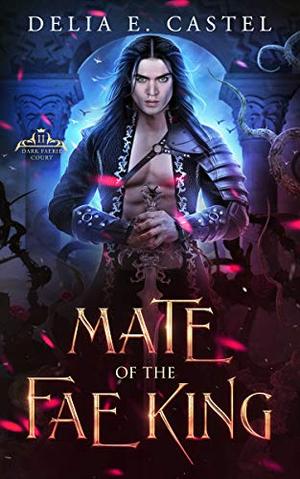 A reluctant queen. A desperate quest. A race to save his soul.

As the newly crowned Queen of the Fae, the pressure is on Neara to take control of her new kingdom from the clutches of Queen Melusina.

The task is daunting, and she relies more than ever on the help of King Drayce. But when an unexpected enemy curses Drayce to an eternal sleep, Neara is plunged into a deadly quest to awaken her mate.

Enemies surround her at every turn, and it’s hard to distinguish friend from foe. Now she must join forces with a group of the very beings she once set out to destroy.

Mate of the Fae King is book two of a vivid series featuring Celtic mythology, monstrous faeries, and a strong female heroine determined to save her mate. Perfect for fans of Sarah J. Maas and Holly Black!
more
Amazon Other stores
Bookmark  Rate:

'Mate of the Fae King' is tagged as:

Similar books to 'Mate of the Fae King'

More books like 'Mate of the Fae King'   ❯

Buy 'Mate of the Fae King' from the following stores: