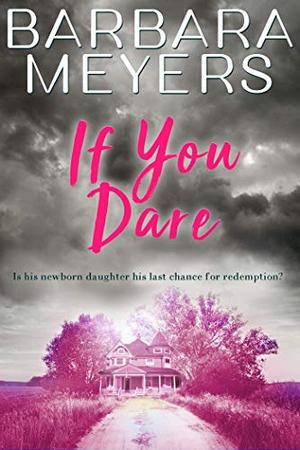 Can a man evolve from arrogant ass to Father of the Year?

Doug Winston looks into his newborn daughter’s eyes and vows to become the kind of man and father worthy of her. But he first must navigate the mess he’s made of his life.

Doug’s wife has left him. The teenage son he raised despises him, the father he worships disowns him, and a child Doug never knew he’d fathered arrives on his doorstep.

After his baby’s mother dies, her sister, Josie, wants to prove him unfit and attain custody.

As Doug embarks on his quest to live authentically, to make amends where he can and build relationships with his children and with Josie, he discovers that the father for whom he was never good enough is part of a vast criminal network.

Just as Doug and Josie cross the line from hate to love, and Doug has cobbled together the family he always wanted, can he bring the man he once idolized to justice in order to protect them all?
more
Amazon Other stores
Bookmark  Rate:

'If You Dare' is tagged as:

All books by Barbara Meyers  ❯