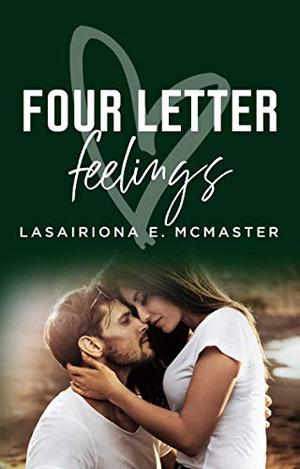 Jeremy Lewis has just returned from a year in Europe, ready to start college in Alabama and pursue his dream career in the National Hockey League. Other than boring school work, he’s eager to play hockey, hang out with his new teammates and maybe even rekindle an old flame when Chelsea Davis unexpectedly reappears in his life.

But when his parents are brutally murdered in a mass shooting, merely surviving each day feels like an achievement. How can he get through college and keep his budding career on track when all he wants to do is drink and squander his parent’s fortune? Can he convince Chelsea he’s a changed man when he seems so intent on his own destruction?
more
Amazon Other stores
Bookmark  Rate:

'Four Letter Feelings' is tagged as:

The 'The Jeremy Lewis' series