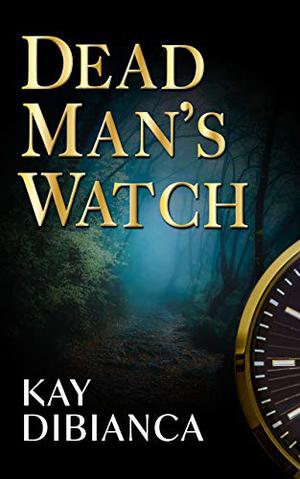 SAVING ONE LIFE IS LIKE SAVING THE WHOLE WORLD

Half-sisters Kathryn Frasier and Cece Goldman stumble into another mystery in this second book in the Watch series. When a former acquaintance of Kathryn's is accused of murder, she and Cece go on a mission to prove his innocence by finding the real killer. But things are never what they seem in this tangled web, and Kathryn's spunky determination to solve the mystery pushes her closer and closer to a deadly climax.

Join the adventure as these two young women commit themselves to live up to the quote from the Jerusalem Talmud: "Whoever saves a life, it is considered as if he saved an entire world."
more
Amazon Other stores
Bookmark  Rate:

'Dead Man's Watch' is tagged as:

The 'The Watch' series