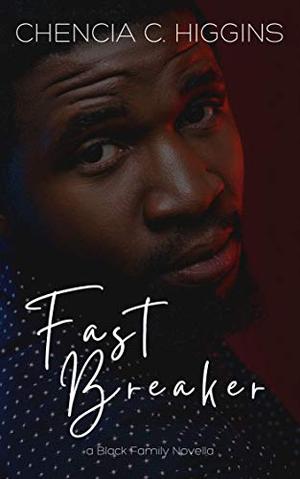 What is a man to do after ending a vow of abstinence?

Three years ago, Lewis St. James vowed to abstain from sex in what was initially a show of support for his baby brother. The decision took him on an unexpected journey of self-realization that he never would have experienced on his own. His very understanding of intimacy and relationships was challenged, morphing into a new normal as he evolved into someone who was no longer interested in casual hookups for the sake of getting off—as getting off for the sake of getting off no longer interested him.

Now that the reason for his abstinence has disappeared, his status as a single man needs to be corrected and he has just the woman in mind to help him facilitate that change. Hopefully, the Toy he’d put on the shelf was still ready to be played with.
more
Amazon Other stores
Bookmark  Rate:

'Fast Breaker' is tagged as: