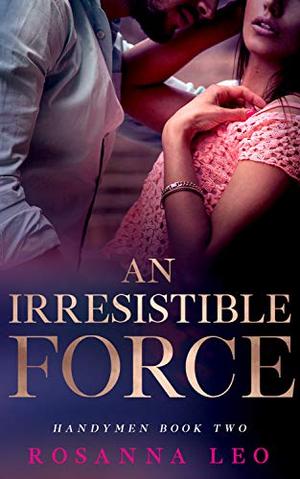 She needed a safe place. He was determined to give her one.

TV landscaper Eli Zorn has always been a fixer. But when a family medical situation teaches him there are some things you just can’t fix, he’s desperate to return to work for a distraction. The demolition of an old cottage in tranquil Muskoka, Ontario, is just the ticket.

Unfortunately, a gorgeous woman has handcuffed herself to the cottage and she won’t let it go down without a fight. Bernadette ‘Bernie’ Nolan has history with the place, and she won’t let Eli and the Handymen team get their hands on her refuge.

The cottage belongs to Eli’s mentor. Not only is Peter Nolan a giant in the landscaping business, he’s also Bernie’s uncle. And it becomes clear very quickly that relations in the Nolan family are more than strained.

As Eli and Bernie grapple with old loyalties, they are determined to see each other as the enemy. But this is one attraction that cannot be denied, and one that they’re losing the will to resist…

'An Irresistible Force' is tagged as:

Similar books to 'An Irresistible Force'

Buy 'An Irresistible Force' from the following stores: