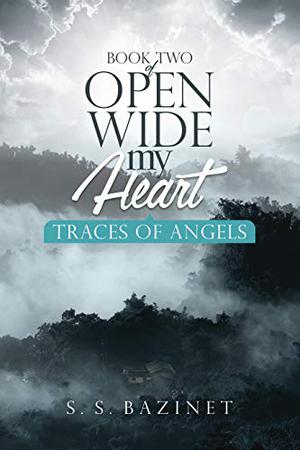 Chicago surgeon, Matthew Howell, is traveling to Elkville, his least favorite place on Earth. He’s going to see his beloved wife, Lea. On the way, he’s caught in a freak, spring snowstorm. When his car hits ice, and he goes plummeting off the side of a mountain, he knows he’ll be lucky to survive. Even if he lives, he’s sure that more distressing news is waiting for him. Lea might be pregnant, and that would be great if his marriage wasn’t headed for disaster.

His fellow passenger, Doctor Eric Lloyd, has troubles too. He’s still battling a terrible case of self-doubt and a mother who won’t listen to him when he tries to be helpful. However, Elkville has changed for the better. A new clinic has been completed, and it has a bright, talented doctor named Ned Finney to staff it. Doctor Finney thinks his life is perfect as long as he heeds his father’s advice to never give in to his emotions. Ned’s done well so far, but things change when he has an unexpected run in with a speeding car.
more
Amazon Other stores
Bookmark  Rate:

'Traces Of Angels' is tagged as:

The 'OPEN WIDE MY HEART' series

Similar books to 'Traces Of Angels'

Buy 'Traces Of Angels' from the following stores: