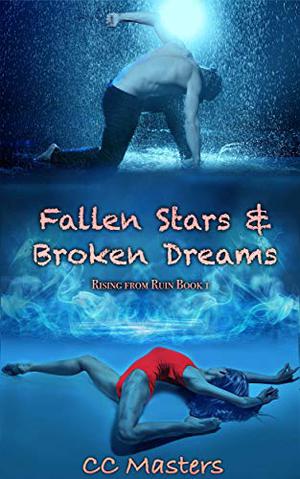 It might seem like every ballerina's dream to suddenly wake up in a billionaire's mansion, but it's a nightmare for Katya. She was ripped out of her home, her school, and away from her best friend. Now, she's shoved into a world determined to destroy her. She's trapped with no way out, but no one hates her more than the sons of her mother's fiance.

Katya is locked in a guilded cage with predators circling, just waiting for a taste of her blood. She's going to have to learn how to survive in their world if she wants a chance to live her dreams.

This book follows Katya, a blossoming ballerina, as she deals with loss and tries to find a way to survive in the world of the wealthy. Maverik isn’t happy with his father's decision to remarry, and he wants Katya gone. All she wants is a chance to graduate high school and start her career as a ballerina, but the kings of Bedford Academy aren't going to make that easy.

*This is a slow-burn enemies to lovers/ bully romance (M/F)
more
Amazon Other stores
Bookmark  Rate:

'Fallen Stars and Broken Dreams' is tagged as:

The 'Rising from Ruin' series

Buy 'Fallen Stars and Broken Dreams' from the following stores: