Marcellus (Beyond the Realm: Remember #4) 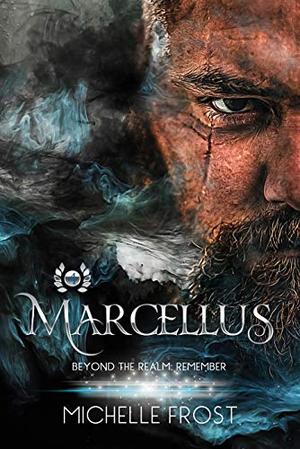 Since the Null’s defeat, the land of Ferron had known peace under the guiding hands of the Conservatory of Mages.

After he earned his name in battle, Vian the Scarred set out on every mission the Conservatory put before him. Yet, no amount of hunting monsters or fugitive Nulls could quiet the fitful yearning of his heart.

Until Marcellus came and imbued Vian’s life with his golden glow...for a time.

Set on the path of an unknown monster, Vian hunts with a ferocity that feels misplaced while vivid flashes of golden hair catch at the edges of his dreams. Fulfilling the Conservatory’s orders has always been his life’s work, but this time the demands of his heart might win out if only he could remember.

Marcellus is the fourth book in the multi-author series, Beyond the Realm: Remember. Each book is set in its own world and can be read as a standalone novel. Join eight authors on eight very different, romantic, and magical stories as each one writes their own take on the same concept.
more
Amazon Other stores
Bookmark  Rate:

'Marcellus' is tagged as:

The 'Beyond the Realm: Remember' series

Marcellus
Marcellus
(Beyond the Realm: Remember #4)

All books by Michelle Frost  ❯

Buy 'Marcellus' from the following stores: