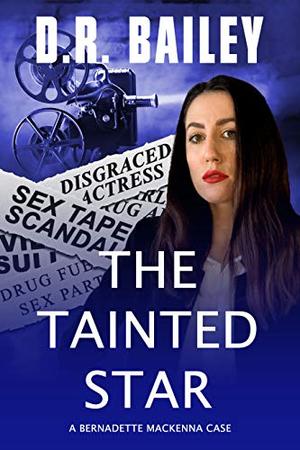 A famous actress slandered is seeking recourse. She comes to Bernadette for justice.

On the surface, the case appears straightforward. But the deeper they dig the more enmeshed Bernadette and her trusty junior counsel Imogen, become. Will the all-consuming world of a celebrity glamour overwhelm their own like a tidal wave? Or will their common sense prevail?

For Bernadette there may also be more rocks on the road to romance. For Imogen, perhaps new beginnings.

The case moves inexorably to a courtroom showdown with twists and turns on the way. It presages a climactic and unexpected ending to one of the toughest cases Bernadette has taken on so far. A case which exacts a toll on all of those involved.

'The Tainted Star' is tagged as:

Similar books to 'The Tainted Star'

All books by D.R. Bailey  ❯

Buy 'The Tainted Star' from the following stores: